Instead of further going down the corporate lane of Microsoft, Apple, Amazon, Google and Facebook, I propose to go back to the original architecture of Internet as public infrastructure with decentralized nodes. It may be romantic to insist on the distributed nature of networks but it is a necessary political demand. Net criticism is a toothless project without a utopian dimension. Even if internet itself had a military origin in the Cold War, and is now dominated by equally destructive force of greedy venture capitalists, backed up by libertarian gurus. Let’s rethink the public sphere: another internet is possible! – Geert Lovink 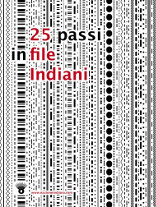 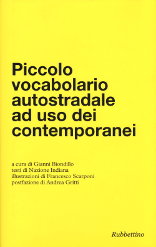 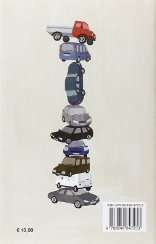 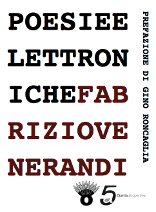